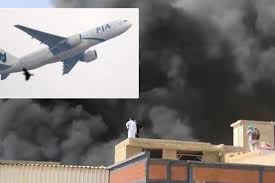 Report says “reckless pilots” are the main reason behind the crash

There are some set of procedures that should be followed at the time of landing. However, in the case of last month’s ill-fated aircraft, that crashed on 22 May 2020, it was deprived of those necessary “should be followed” steps, which ended in an aircraft crash and claimed 97 live out of 99 passengers on board. While presenting the preliminary investigation report of the doomed aircraft, crashed near Karachi airport. Aviation minister Ghulam Sarwar Khan told the National Assembly on Wednesday that the “heedless pilots” and the Air Traffic Control (ATC) officials were responsible for the incident as they did not care about the set procedures at the time of landing.

According To Minister Air Traffic

Minister further told the house that the aircraft was completely fit for takeoff and there were no technical faults in the aircraft before it took off. The pilot and the co-pilot were medically fit for the flight, Mr. Khan added. Both the pilots were experienced and they did not point out any technical fault even before the final approach to land, he added. However, pilots were engaged in the discussion of Covid-19 pandemic and were not focused at the time of landing, and throughout the flight, the pilot and his co-pilot had discussed the Covid-19 issue, Mr. Khan told the house.

Minister told the house that he had himself heard the Cockpit Voice Recorder (CVR), that took place in the ill-fated aircrafts’ cockpit throughout the flight. “Corona was on the nerves of the pilot and his co-pilot. Their families have infection. They listened to the air traffic controllers and again started the discussion”, Aviation Minister, Ghulam Sarwar Khan.

Mr. Khan further said that the first carelessness and irregularity was noticed by the air traffic controllers that the aircraft was at the height of 7,200 instead of standard 2,500 feet when it was 10 miles away from the runway. When the ATC officials informed the pilot about the irregularity and asked the pilot to take a position when the standards meet, the pilot ignored and said that he would manage it.

READ  Understanding the Sino-Indian recent border clash and its background

“The pilot as well as the air controller, both were at fault by not following the rules before landing. The pilot avoided the instructions and the ATC officials did not inform him properly about the damage to both the engines caused due to friction during his first attempt”, he further added. Mr. Khan told the meeting that the digital flight data recorder and cockpit voice recorder were decoded in the presence of the foreign experts in France. 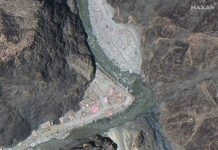 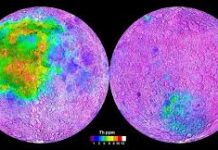 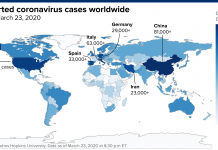 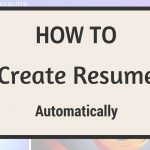 How to make a Resume?

Tarzan Editor - July 6, 2020
0
What is a resume? A résumé or resume is a document created and used by a person to present his personal information like email address,... 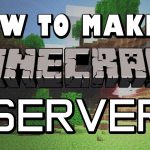 How to make a Minecraft server?

Tarzan Editor - July 6, 2020
0
In this articles we will learn how to make a Minecraft server, so all your friends from all around the world can play with... 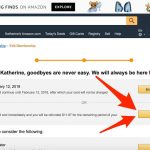 How to cancel Amazon prime?

Tarzan Editor - July 6, 2020
0
What is Amazon?“Amazon.com, Inc., is an American multinational technology company based in Seattle that focuses on e-commerce, cloud computing, digital streaming, and artificial intelligence.... 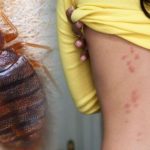 How to get rid of bed bugs?

Tarzan Editor - July 6, 2020
0
What are bed bugs?Bed bugs are insects from the class Cimex that feed on human blood, usually at night while you are sleeping. Skin...

TrendyTarzan is your Tech, Entertainment, Business, SEO, News website. We provide you with the latest breaking news and videos straight from the industry.
Contact us: [email protected]

China wants to have full control of the whole valley, that is withdrawal of the Indian Army At the corps...