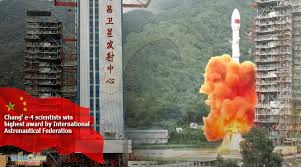 China successfully launched the final, which is 55th, satellite to Beidou navigation system here on Tuesday. With this final launch, China may seek to compete with the United States Global Positioning System (GPS). With this launch, the country has stepped towards success with a huge jump. The Xichang satellite launch base, deep in the mountains of Southwestern China, started the operation on the morning of 23 June, marking the completion of the construction of the global constellation.

A long March-3 rocket was broadcast live from the launch base. This 55th satellite of the Baidou family was sent to the geostationary orbit around 10 am here on Tuesday. The launch of the BDS-3 satellite was originally for the 16th of June but it was postponed due to technical problems discovered during the pre-launch test. The third iteration of the Beidou navigation system promises to provide global coverage for timing and navigation. This system is a potential alternative to Russia’s GLONASS and the European Galileo systems, as well as the American Global Positioning System (GPS).

The system’s chief designer Yang Changfeng told the state broadcaster that the launch of the 55th satellite in the Beidou family shows China’s push to provide Global Coverage has been entirely successful. “When we were developing the BDS we have always been striving for building things on our own, this has been the path we were sticking to when it comes to key products and components, with BDS-3 we have fully realized the goal”, said Xie Jun, Deputy chief designer while talking to media.

China began to construct its navigation system named after the Chinese term for the Big Dipper Constellation back in the 1990s. At present all the first generation BDS-1 satellites have ended operation and the second and third-generation satellites have been sent into space.

“This system is also an infrastructure that provides long-term stable service. in the coming 10, 20, 30 years of operation. They will need to be upgraded or replaced with new generations of products. This will still be up to us to develop and make everything of our own.  0nly by doing so we can ensure the security of our country and help the development of the whole society. Xie Jun, Deputy chief designer while talking to media.

Chinas space program has developed rapidly over the past two decades. As the government devotes major resources toward developing high-tech capabilities. And even dominating the fields such as 5G data processing. The first version of Beidou was decommissioned in 2012. Future calls for a smarter more accessible. And more integrated system with Beidou at its core and to come online by 2035.

This new complete current system, known as BDS-3 consists of 30 satellites. And began providing navigation services in 2018. To the countries taking part in China’s belt and road initiative along with others. Xinhua news agency reported. It largely depends on lower earth orbit satellites but also operates 6 geosynchronous orbit satellites. 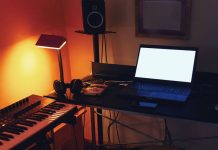 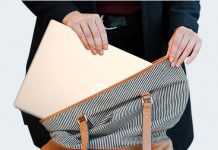 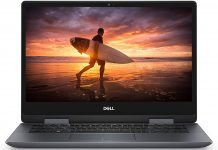 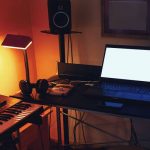 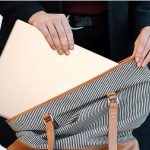 Tarzan Editor - August 26, 2020
0
Best Dell laptops to buy / Dell Laptops Best BuyIt is the age of Information Technology, and the demand for laptops is getting high... 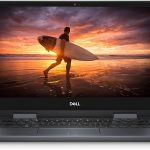 Tarzan Editor - August 26, 2020
0
hile Best Laptops under 400There is an increase in demand for laptops in every field of life. No matter who you are and where... 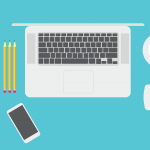 Tarzan Editor - August 26, 2020
0
Best laptops under 600There are a number of different laptops, differing in their quality, design, shape, performance, and price. Other people need additional tools... 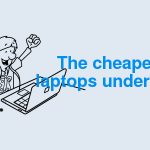 Tarzan Editor - August 26, 2020
0
Cheap laptop under 100 dollars Laptops are the need of the hour and are almost part of every field as everything is online now. When... 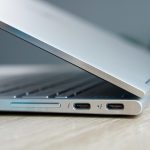 Tarzan Editor - August 25, 2020
0
HP Laptops Best Buy Hello visitor, in this article, we are going to be learning some best HP laptops from best buy that you can... 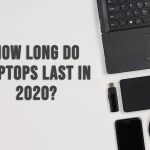 How long Should a laptop last?

Tarzan Editor - August 25, 2020
0
How long does a laptop last? The laptop's demands are high, and they keep increasing daily. People want to have a better laptop more than...

Tarzan Editor - August 25, 2020
0
Dell Inspiron 13: Best 2 in 1 Laptops under $600This laptop makes your investment worthwhile,  due to its unlimited bundle of hardware specifications at... 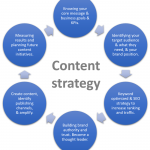 Content Strategy Is Important – Things You Need To Know

Tarzan Editor - August 24, 2020
0
Content Strategy Is Life Saving For Your Blog. In the previous barely any years, the Content has become an essential part of showcasing and advancing... 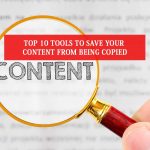 Copy Checker Tools to Save Your Content from Being Copied

Tarzan Editor - August 24, 2020
0
If you are a content author or dealing with a blog site, then you may have the idea that there are numerous odds that...

TrendyTarzan is your Tech, Entertainment, Business, SEO, News website. We provide you with the latest breaking news and videos straight from the industry.
Contact us: trendytarzan@gmail.com

How do you stay visible as a company when a large number of posts are published on social media channels...